A harmonium is defined as a small kind of reed organ. For centuries the harmonium has provided a calming soft sound that has been used for a variety of reasons.

These include everything from religious settings and music for festivals or events, to an individual musician playing for the challenge and personal enjoyment it brings to them. This is made possible thanks to the many different parts of the harmonium.

The sound a harmonium brings is unlike anything else in existence. When you hear it you feel you are being transported to another place and time.

When looking at a harmonium you quickly realize there are many components that go into making this incredible sound. Unlike other instruments such as a piano, horn, or reed instrument the harmonium is fairly complicated and requires precise use of many parts.

This got me thinking about what are all of the parts that go into making a harmonium. How did we get where we are today and what did a harmonium use to sound like and how was it made?

In this article, we will look at parts of a harmonium to get a better understanding of what makes up this amazing instrument. To do that we will look back at how construction was in the beginning to how it has evolved to where it is today.

You may be surprised to learn the harmonium did not originate in India. It was invented in Europe by Christian Gottlieb Kratzenstein who was a professor of physiology at Copenhagen.

At the time this was the first reed free instrument in the western world and won him a prize from the Imperial Academy of St. Petersburg in 1780.

Churches in Europe were quick to catch on to its use because of the size. A harmonium is much smaller than an organ and easier to move from one location to another because of its weight and how it is constructed.

Because of its size and parts used back then it was less expensive to build than a pipe organ. This led to a large market of buyers from chapels and churches.

The harmonium is made from one up to six sets of reeds. It is called a free-reed instrument because there are no pipes like you find in a pipe organ.

Although it is a keyboard instrument it is constructed in a way where metal reeds are screwed in place over slots in a metal frame. Foot-operated bellows cause vibration through the metal frames creating the sound you hear.

The sound is determined by the size and number of reeds and sound chambers used in the construction of the harmonium. How it is being used determines the number of reeds required to build it.

For example, a classical sound normally uses one reed whereas an Islamic devotional singing would find a musician using a 3 reed harmonium.

It sounds like a complicated instrument to construct because it is. There is a precision required to create the exact sound a harmonium makes.

Harmonium construction is a process. Each par is added to create what has become a popular instrument today.

A bank of brass reeds is put into each harmonium. These are metal tongues that vibrate as air passes over them.

The keyboard includes a pump as well as drones that are used as stops. When you see a harmonium it may look like an accordion, but it is different in how it is made.

In a two-reed harmonium, a ѕесоnd ѕеt оf reeds can аlѕо bе асtіvаtеd bу a stop that mеаnѕ each kеу рrеѕѕеd will рlау both of them.

Some hаrmоnіumѕ also feature an осtаvе соuрlеr. This ореnѕ a vаlvе fоr a nоtе to be played an octave above or below the note played.

Another interesting feature that some harmoniums have is a mechanism that allows the musician to change the scale in the note being played in.

A harmonium has a number of different parts that are dependent on each other to create the desired sound. Let’s look closer at these now.

The box where all of the parts are built is known as the body. There are two styles, one in a fixed position and one that collapses.

Collapsible harmoniums pack easier into a case because they collapse taking up less space. These come in various styles depending on what your needs are and the price you want to spend.

These are the pumps. Depending on the type of harmonium there will be a side pump bellow or a top pump bellow.

These are also called internal or external bellow. The location is dependent on the hinge being used.

External bellows are the most common. They are pumped by hand.

The musician plays these similar to a piano or accordion.

There are white and black keys. Unlike a piano with 88 keywords, a harmonium has a different number of keys depending on the style being built. A piano has 7 octaves whereas a harmonium only has three.

There are two different styles of keyboards in a harmonium.

These keyboards were more common in an older style and scale changer harmoniums.

These are more common in portable harmoniums today. The pins move in a vertical motion when pressed by the fingers. This allows the reeds to vibrate as two holes are uncovered when the key is played.

Unlike a piano, you can make adjustments to how the keys play depending on how you want them to feel.

Overtime keys will naturally stick leaving them with a continuous sound. To adjust the key bounce you have to adjust the spring.

When you play a key and press the bellows, it should release quickly and the note should stop. If not an adjustment is needed and this is when you may need a professional.

It is interesting in a scale changer harmonium, the keyboard can be moved right or left three keys by lifting a lever on the front. A performer will still play in the key of “C”, but the sound can be transposed into A, Bb, B or C#, D or Eb.

This is a piece of wood that covers the actual components of the harmonium.

Some come protected with glass or cloth. Covers are expensive to replace. The cover is important as it serves two purposes.

A. Protect the harmonium from damage.

B. Muting the sound.

Some harmoniums have a panel that slides so you can mute a higher frequency and allow a lower frequency through.

These are the valves that control how the air flows into the harmonium reed chambers.

Most harmoniums have one stop for each reed chamber. In some instances, they may have more than one. If so it is often to serve a special purpose such as the pitch that comes from playing a note quickly.

Some harmoniums are built with stops that serve no purpose. Indian musicians tend to open all stops when they play as they feel there is no need for them.

These are most common on Indian harmoniums. They stop airflow over reeds that are not keyed.

They are called drone stops because they drone their pitch. Drones can be set for any pitch. You see them set most commonly on A sharp, C sharp, D sharp, F sharp, and G sharp.

Each key must have at least one reed while it is more common to see sets of two or three. Reeds are made of brass and set into a brass base. They vibrate as air passes over them producing a sound.

A key located an octave above the key being played is known as a coupler. It is called a mechanical arrangement because is produces a fuller sound than when the key is played by itself. The performer enables or chooses not to use this coupler.

This is another mechanical arrangement allowing the whole keyboard to be lifted up or down.

The benefit is you can transpose from one key to another without changing the keys you are playing. Once you learn one key you can play in any key. This has pretty much-eliminated sales of scale-changing harmoniums which had a high failure rate anyway.

This is basically a piece of wood with holes.

Long holes are cut into the board and covered by the brass reeds. The reeds are arranged normally in a single, double, or triple bank.

A double-banked is known as a double reed harmonium. A triple bank is called a triple reed harmonium and is more expensive. It is considered to be the top harmonium. The board is set in a perpendicular baffle but can be flat.

Bellows pump air into the harmonium. As you can imagine this makes their construction critical.

There are two sets of bellows, one internal and one external. They are constructed to have 1, 3, 5, or 7 folds.

Some musicians feel the higher the number of bellows the easier the harmonium is to control. Others feel the way you pump the bellows is the key.

Bellows can be opened on the top or on the side. This is more of a personal preference as opposed to the way the sound comes out.

Some top open bellows require more air and take more strength to play. Side pumping bellows have a softer pumping action and can be easier to play. Adjusting the spring is a way to make it easier to pump.

As you can see there are many parts of a harmonium. Each is reliant on the other to create the desired sound for the musician playing it.

Playing the harmonium takes a skill that comes from many hours of practice. It is worthwhile to listen to Indian music to get a feel for what a harmonium should sound like.

Always play a key when pumping the bellows. Use your strong hand to play the keys and your weak hand to pump the bellows.

2 thoughts on “Parts Of Harmonium: An Ultimate Guide” 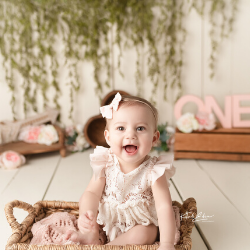 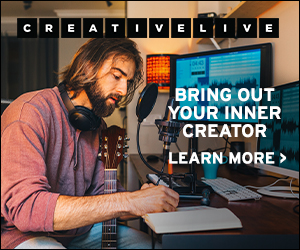 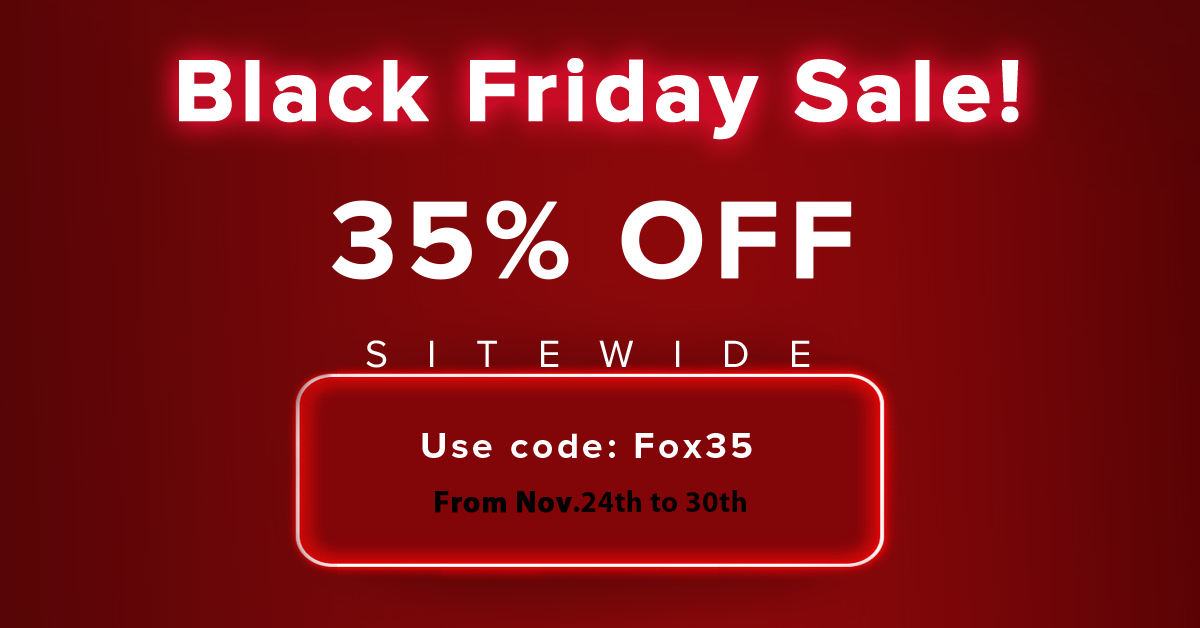